Back to all Staff 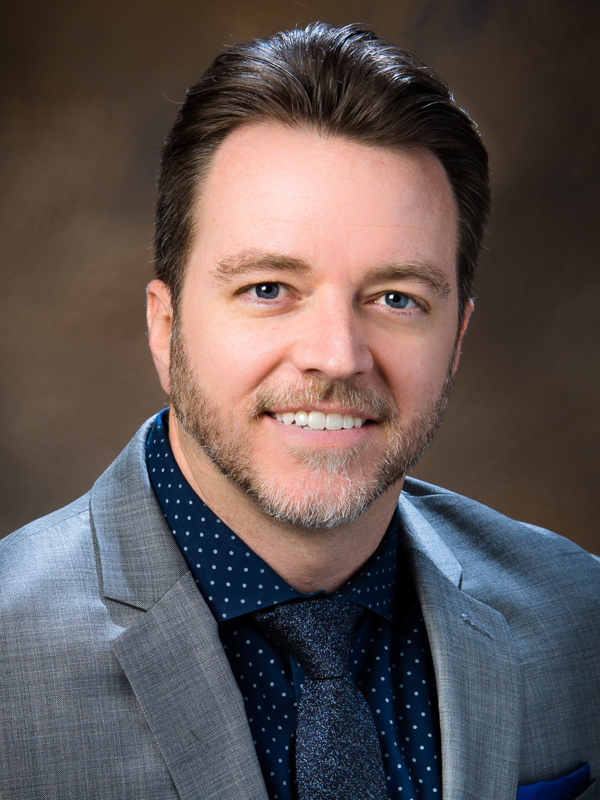 Director of National Operations – has over 16 years’ experience in the construction industry. Prior to
joining Rose Paving in 2008, he worked for a National Home Builder managing the construction of single
and multi-family homes.

During his time at Rose Paving, Bill has had several roles including Senior Project Manager, Director of
Operations – SoCal, and Director of Operations – East. He is now the Director of National Operations
and responsible for managing all aspects of national operations from coast to coast including Canada
and Puerto Rico. In addition, Bill is an active member of Vistage and holds several state contractor
licenses.

He received a Bachelor of Science degree from the University of Illinois. In his spare time, Bill enjoys
investing in real estate, golfing and spending time with his wife, Amanda, and their three children.