All of us at Rose Paving hope you have a great 4th of July holiday celebrating with family, friends and fun!  Here are 20 interesting things you may or may not have known about our country’s birthday:

1. Initially adopted by Congress on July 2, 1776, the revised version of the Declaration of Independence was not adopted until two days later.

2. The oldest, continuous Independence Day celebration in the United States is the 4th of July Parade in Bristol, Rhode Island; it began in 1785.

3. The Declaration of Independence was penned by Thomas Jefferson and signed by 56 men representing 13 colonies. 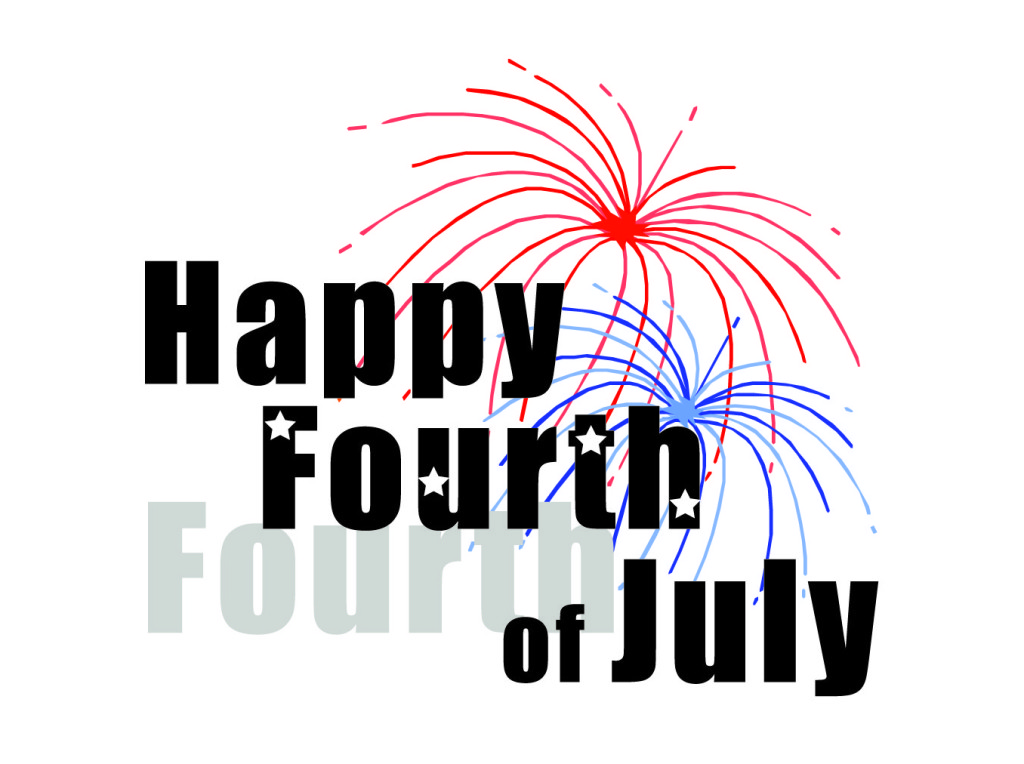 4. One of the United States’ patriotic songs, “Yankee Doodle” was originally sung by British military officers prior to the Revolution as a means to mock the disorganized American colonists who fought alongside them during the French and Indian Wars.

5. France, Greece, Poland, Russia and several countries in South America used the Declaration of Independence as a beacon in their own struggles for freedom.

6. The “Star Spangled Banner” was written by Francis Scott Key during the War of 1812 and not decreed the official national anthem of the United States until 1931.

7. Three U.S. Presidents, John Adams, Thomas Jefferson and James Monroe, died on July 4th; Adams and Jefferson died within hours of each other in 1826 while Monroe died in 1831.

8. In July 1776, the estimated number of people living in the newly independent nation was 2.5 million.

9. The Pennsylvania Evening Post was the first newspaper to print the Declaration of Independence.

10. Both the Philippines and Rwanda celebrate July 4th as a day of liberation. In Southeast Asia, it is known as “Republic Day” and Rwandans celebrate “Liberation Day.”

11. The country’s 30th president, Calvin Coolidge, was born on Independence Day in 1872.

12. Americans consume about 155 million hot dogs on Independence Day alone; it is the biggest hot dog holiday of the year.

13. In 1870 Congress made Independence Day an official unpaid holiday; in 1938, it was changed to a paid federal holiday.

14. Americans began observing the Fourth of July as early as 1777, when the first-ever major celebration in Philadelphia included a parade and a thirteen-shot cannon salute and fireworks.

15. To avoid cracking it, the Liberty Bell has not been rung since 1846. To mark the quintessential day, every fourth of July it is symbolically tapped 13 times.

16. John Adams and Thomas Jefferson are responsible for the bald eagle as the national bird; Benjamin Franklin wanted it to be the turkey.

17. Eight of the 56 signers of the Declaration of Independence were born in Britain.

18. The American Pyrotechnics Association (APA) estimates that more than 14,000 professional firework displays light up the skies in the United States each 4th of July.

19. Two of our nation’s great national symbols were made overseas. The Liberty Bell was cast in England, and the Statue of Liberty in France.

20. The average age of the Signers of the Declaration of Independence was 45. Benjamin Franklin was the oldest at age 70, and Edward Rutledge was the youngest at age 26.