888-773-ROSELet's Talk
Navigation
Close Menu
Back to all Staff 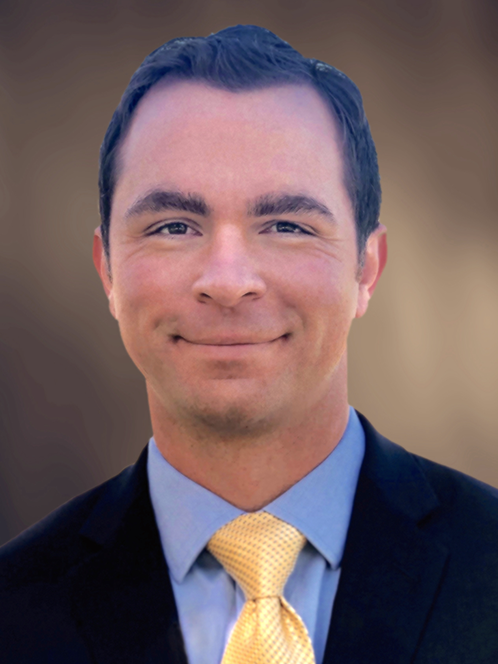 Scott Shaw, Director of Satellites – West, graduated from the University of Illinois Urbana-Champaign where he also played baseball. After college, Scott was drafted by the New York Mets and pursued a career in professional baseball. Scott joined Rose Paving as a National Project Coordinator shortly after he stepped away from baseball. With a passion to get into the sales side of the business, he took an opportunity to move to California and work as an Account Executive out of our Southern California Office.

In 2014, Scott became the Director of Sales in SoCal and was responsible for all sales aspects of the business, including marketing, business development, estimating, and account management. Scott  currently works as Director of Satellites – West and oversees Sales & Operations of our west coast offices (SoCal, Phoenix, Denver). Scott enjoys spending time with his wife and  newborn son. His hobbies include snowboarding, hiking, golfing, playing guitar, and cooking. 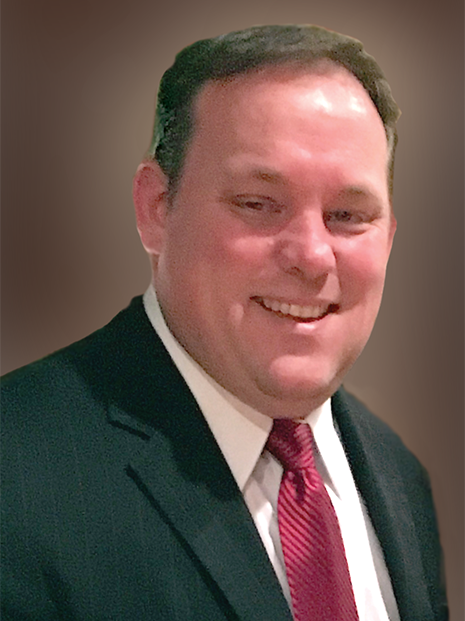 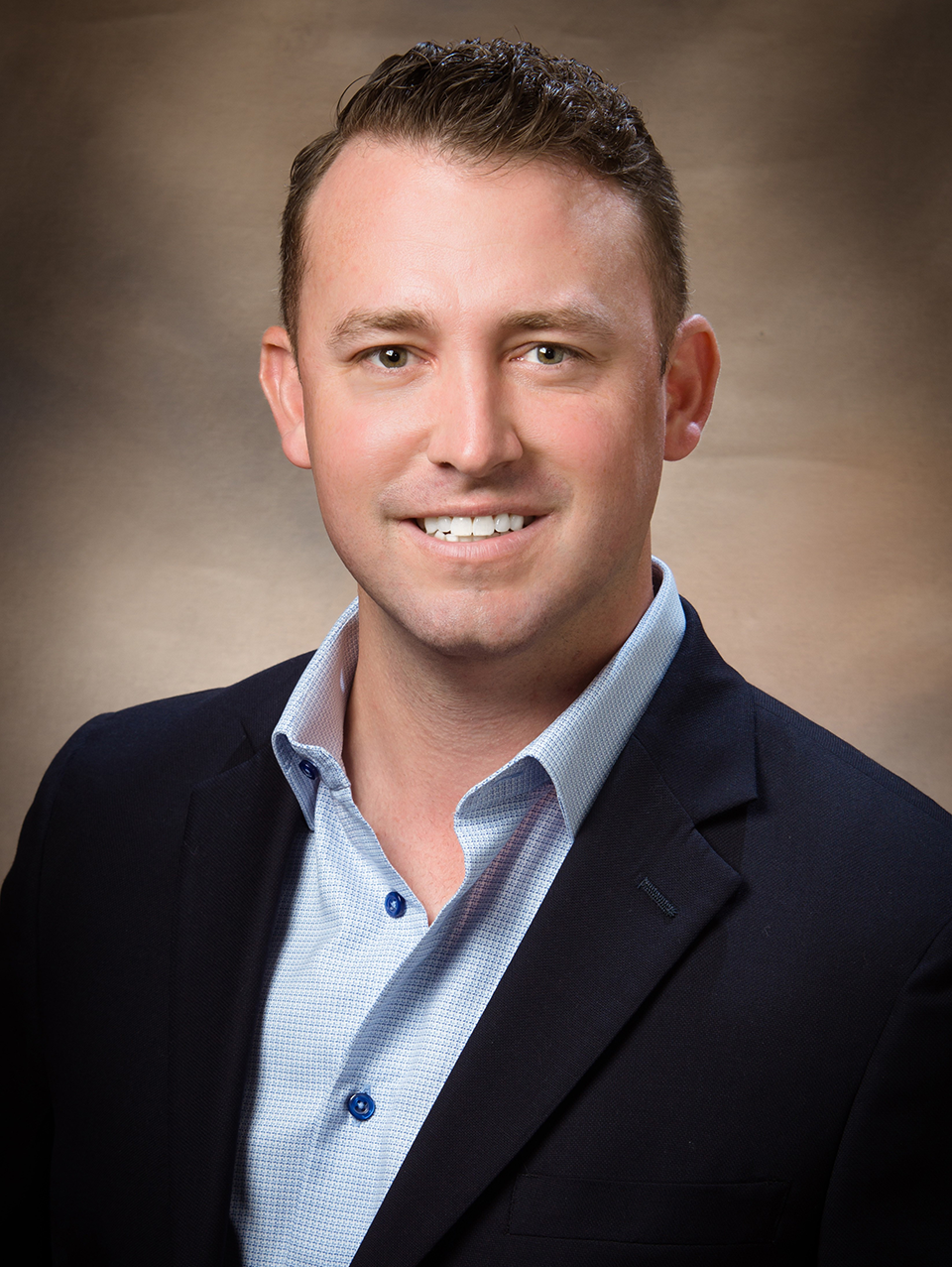 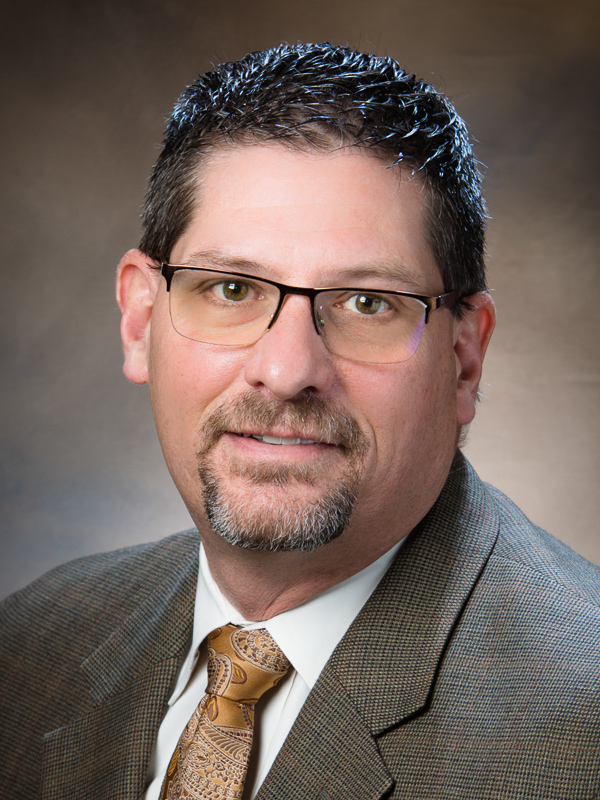 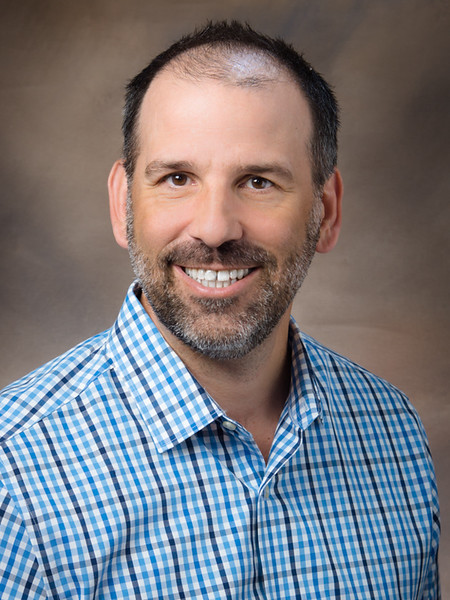 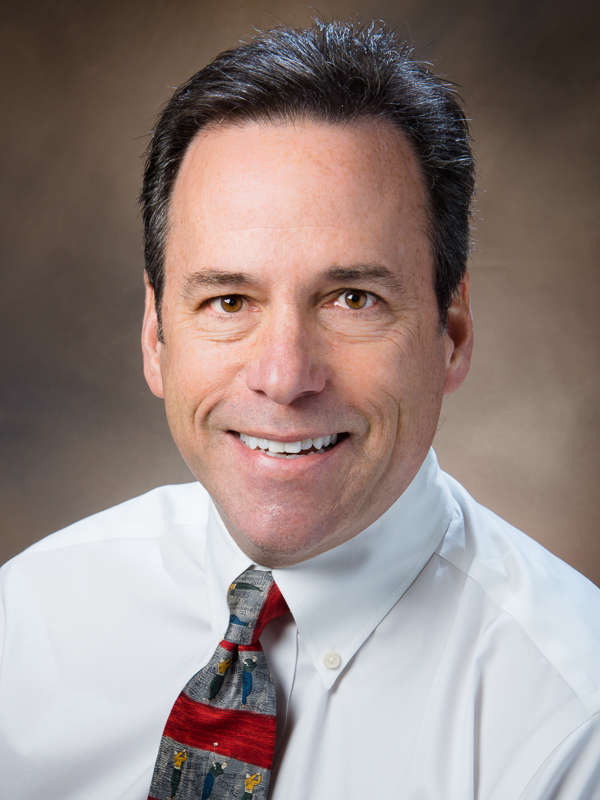 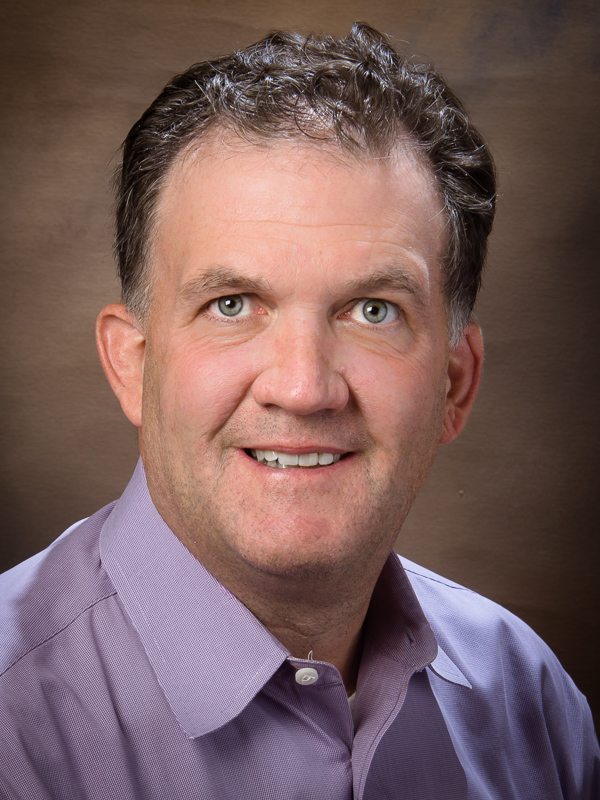