The Project That Never Started 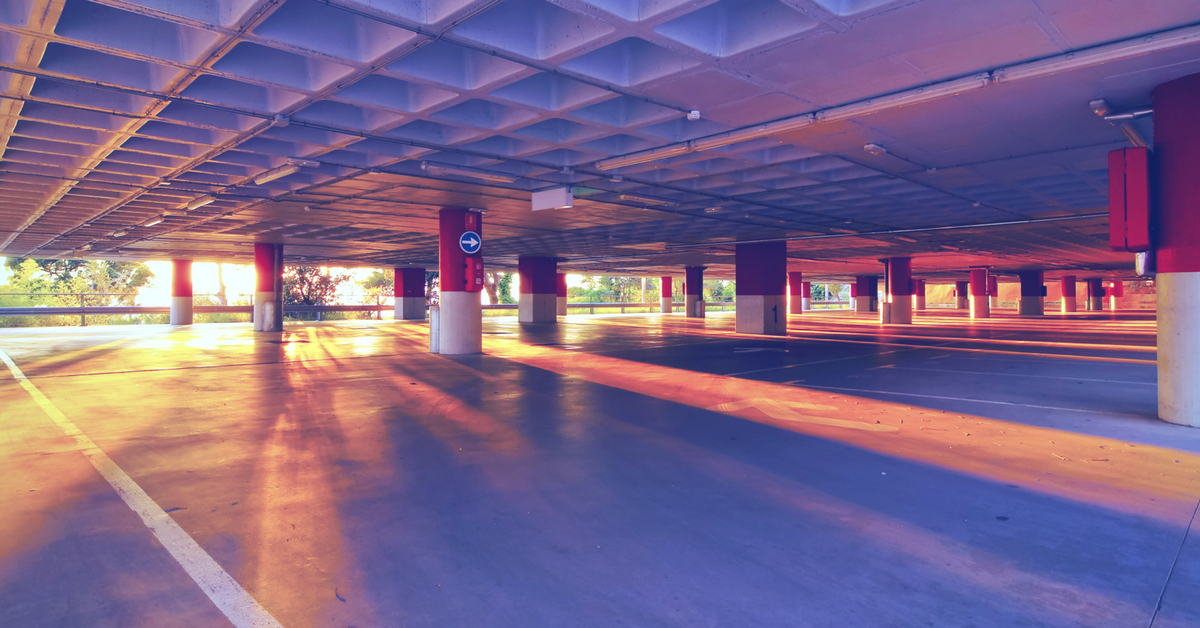 The Rose Paving philosophy is to put our clients first, no matter what. At times that means recommending a solution that best serves our client’s interests instead of our own flow of revenue. For example, one of the largest privately-owned logistics companies in the nation recently approached Rose Paving’s Streamwood office seeking a trailer lot expansion at their large trucking terminal. On the surface, this was a basic project, but due to regulatory requirements pricing escalated both quickly and exponentially.

What the Client Wanted

The planned expansion was in an area that would require an underground stormwater detention system, a massive undertaking involving extensive excavation, plus pricey permeable brick pavers, which are uncommon and not a best practice to install within a trucking terminal. Although our in-house engineering team worked diligently with the client’s third party engineering firm to find value engineering cost savings, improvement costs came in over $1.5 million, well exceeding the client’s $1 million budget. While this would have been a revenue-increasing project for Rose Paving, when we sat down with the client to go over their options, we steered them in a different direction.

What Our Competitors Didn’t Consider

“I realized there must be a way we could problem-solve creatively and save our client over half a million dollars on this project,” says Larry C. Briar, P.E., Rose Paving’s Director of Special Projects & Engineering.  In the course of consulting closely with the client, we learned they also owned an adjacent property that was simply separated from their existing trucking terminal by a curbed island and fence—and that their existing tenant had recently inquired about being released from their lease. “When hearing this information, we ran with it, quickly.” says Briar; “We suggested demolishing an existing building to create the substantial additional trailer parking they desired.”  Rose then put pen to paper and laid out the plan and pricing.

Why We Put Our Clients First

The client accepted our proposal, which allowed them to accomplish what they needed — and more—for a much lower price. Instead of the massive overhaul proposed by the third party engineer, they signed a contract with Rose for $800,000. At the end of the day, we ended up invoicing for nearly half the revenue we would have earned on the job they initially requested. But to us, that’s a win, not a loss. Acting as their trusted advisor, our client paid over 40% less than another contractor would have charged. What would have been a $1.5 million job, ended up costing less than $1 million.

“From the beginning, it has always been our policy to look out for the best interests of our clients, and this case is an excellent example of doing just that,” Briar said. “We’re more interested in doing what’s right by the client and building a long-term relationship than simply doing one large project.”

It may seem unusual to offer a client a counter-proposal for an equally functional solution that charges them less, but to us that’s the right way to do business: it’s the Rose Paving way. Our commitment to serving our clients has made us a leader in our field. Contact us today to see what we can do for you.